Things haven’t moved on as quickly as we had hoped over the last year or so, but we both knew that we weren’t too far away from a big milestone on the build of actually turning that key and getting it started up. We spent a day back in August getting the wiring loom sorted and connected up but with the wiper unit not being finally installed, this had prevented us getting the wiring loom fully connected up and the dash in.

We had also decided at this point that we weren’t so happy with the older bullet type fuses in the fuse box as these open up and can lose connection when warm. So we decided we would prefer to replace the original fuse box that was part of the wiring harness with a more modern blade type fuse box. We felt this was a good addition at this point as it will be behind the dash and won’t be visible. We also decided to reposition the new fuse box underneath the relays to make them more accessible when the dash is installed. 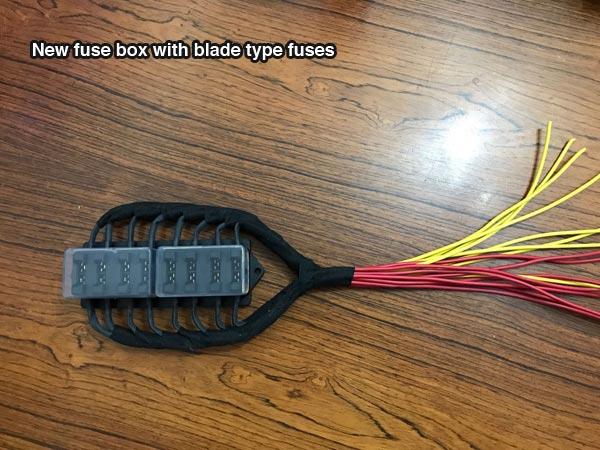 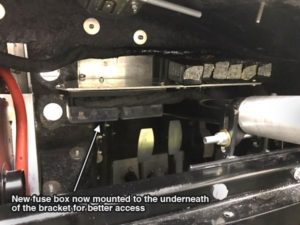 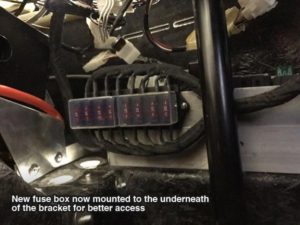