TalkTalkTV partnered with YouView to bring a large upgrade to their TV Set Top Box product. TalkTalk’s broad TV product allows users to access content via the traditional linear TV channels and Catch Up apps, as well as from a dedicated TalkTalk app including a VOD Store and all ‘TV Boosts’ subscriptions including Sports, Movies, Kids and Music channels and content.

Previous research and data suggested that users were struggling to access the depth of content available through the Set Top Box and the TalkTalkTV app. As part of the team dedicated to the TalkTalk App environment, our brief was to redesign the app to give customers much easier access to content they are entitled to watch through their TV Boost subscriptions. In addition, the acquisition of the Blinkbox VOD catalogue also gave the Store a much larger film and TV box set library, so other requirements were to create better navigation and discovery tools for users to quickly find TV shows and films that they wish to own or rent through the Store.

A TV Kids Zone was also considered within the scope that would create a single destination for all kids On Demand content, while allowing parents tools to lock down the interface to create a “safe zone” for when children are using the TV remote. 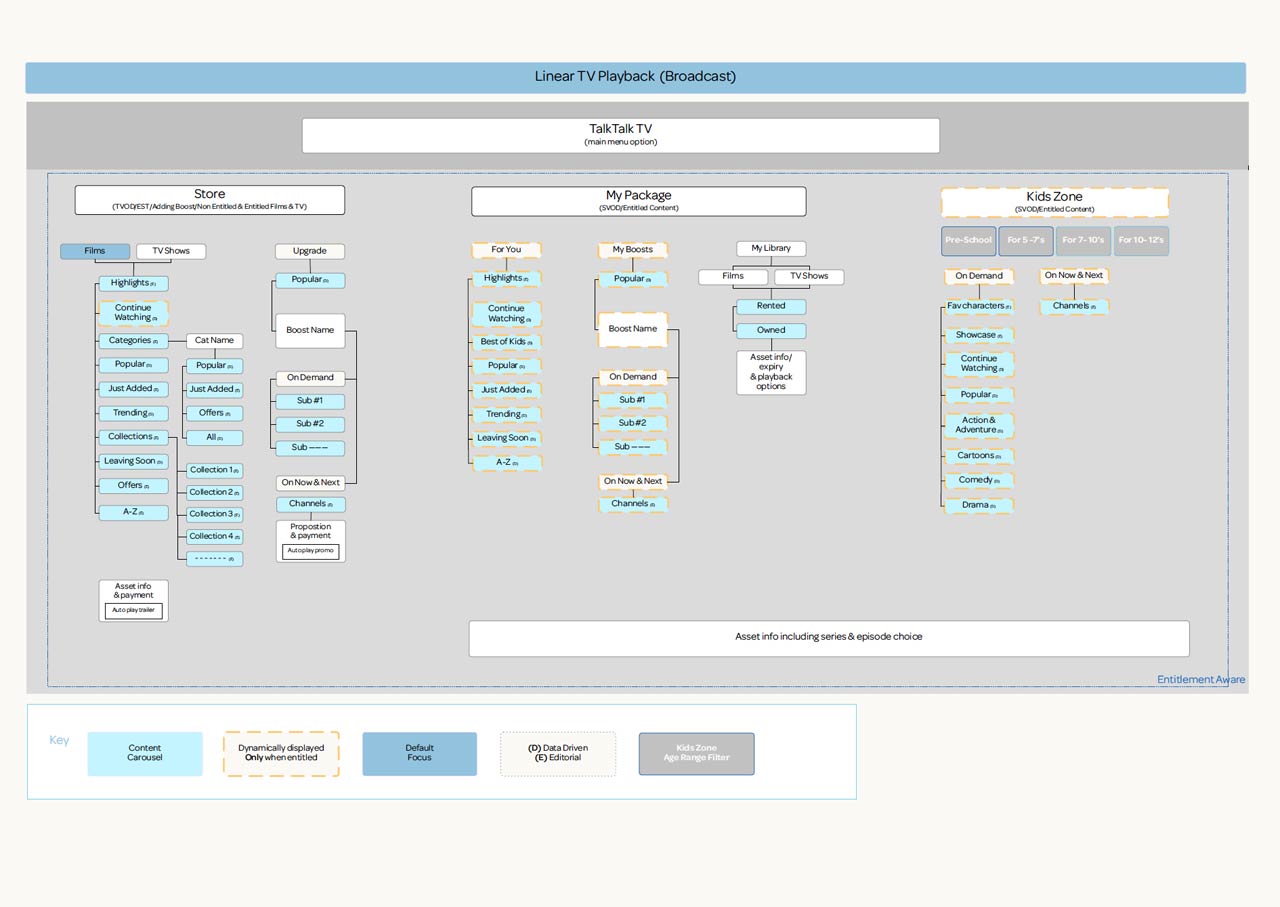 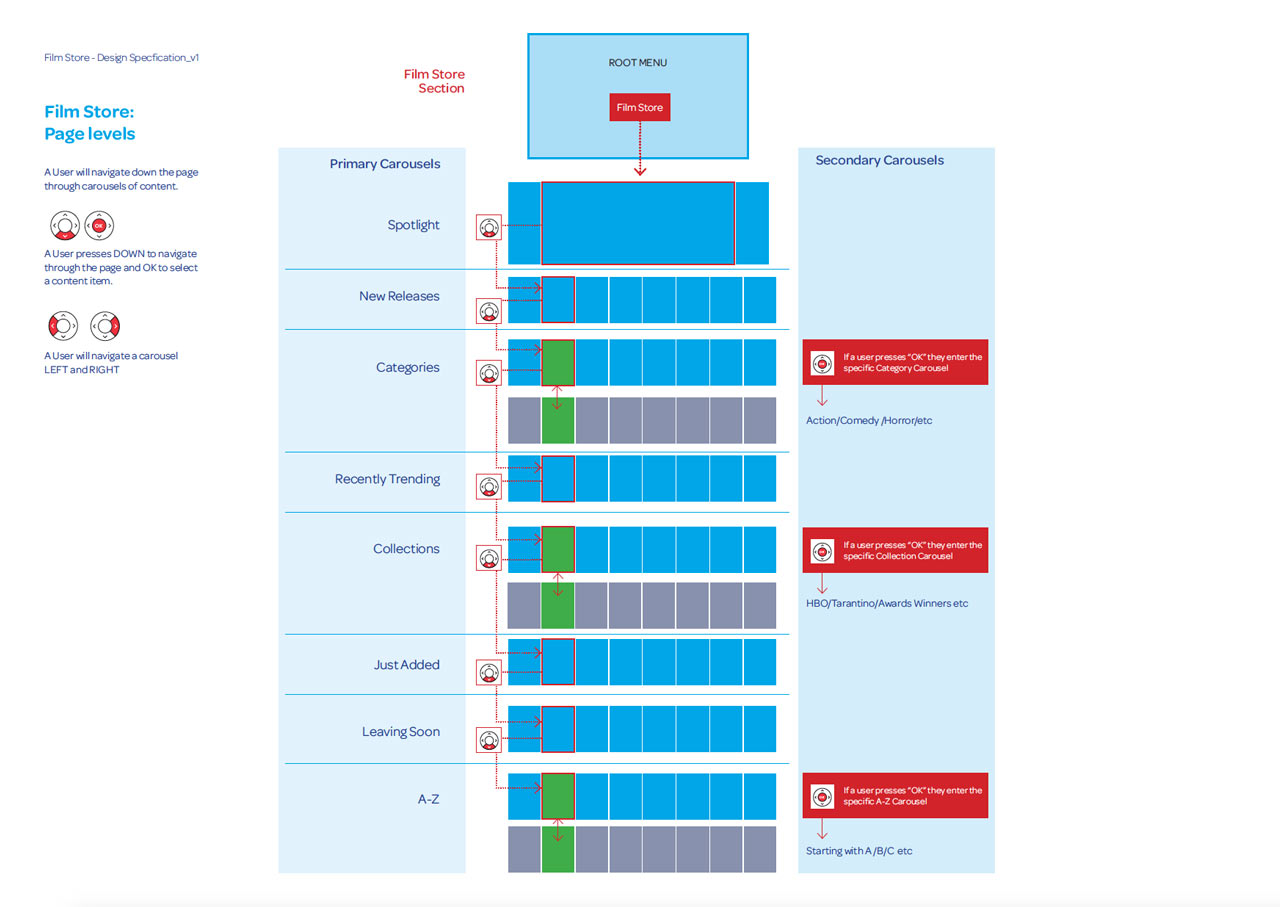 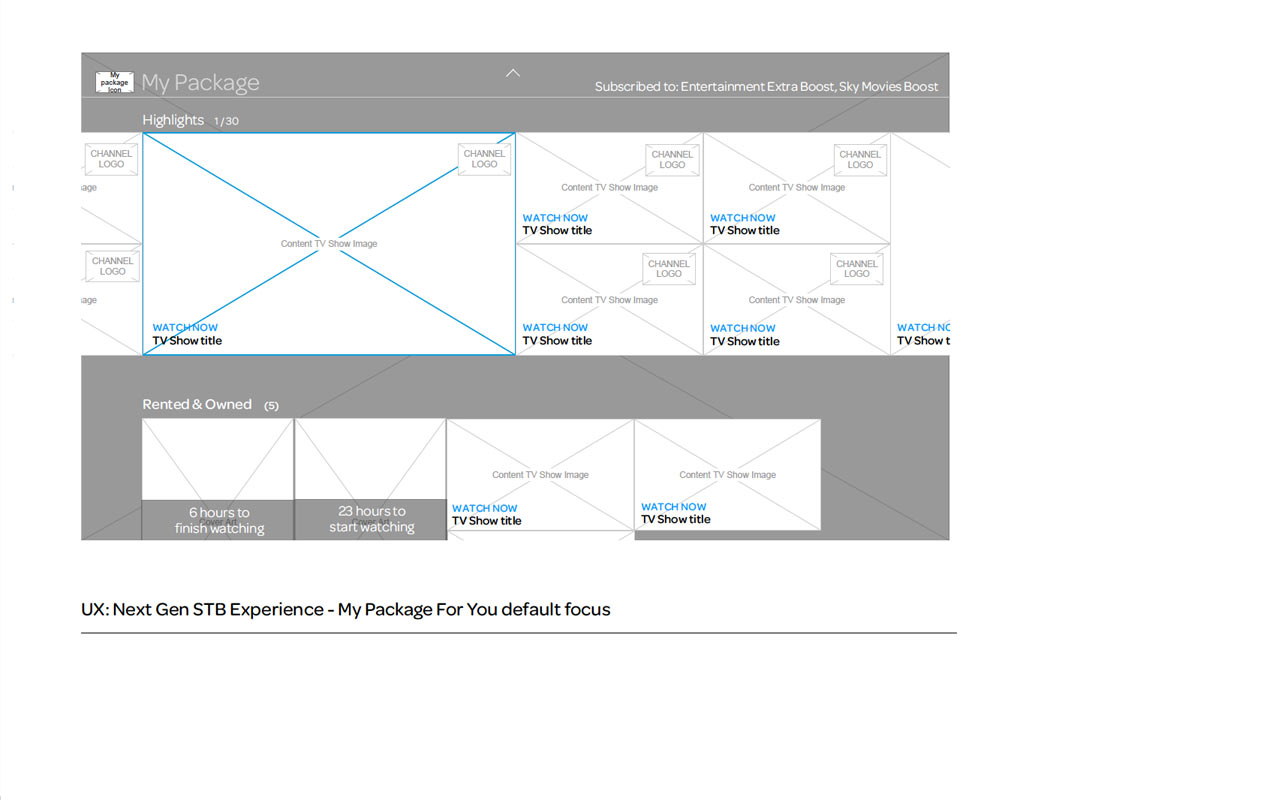 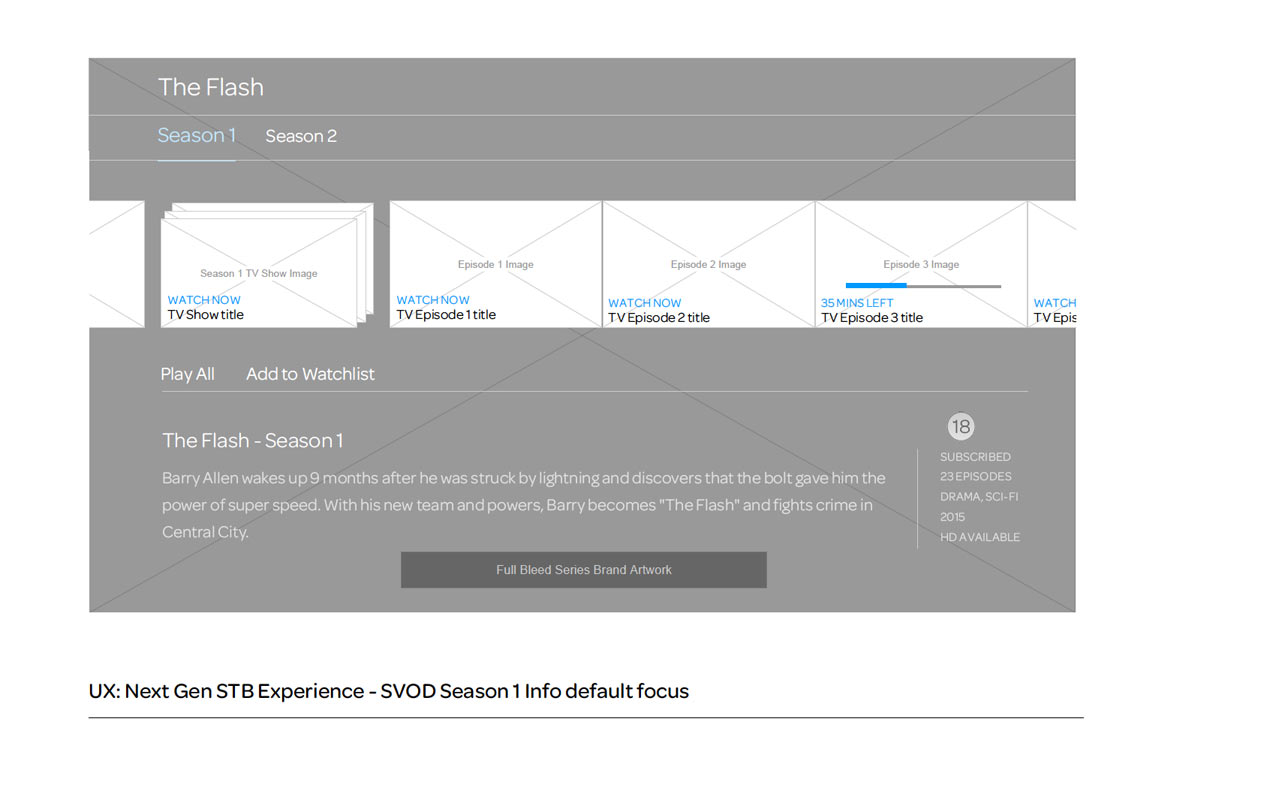 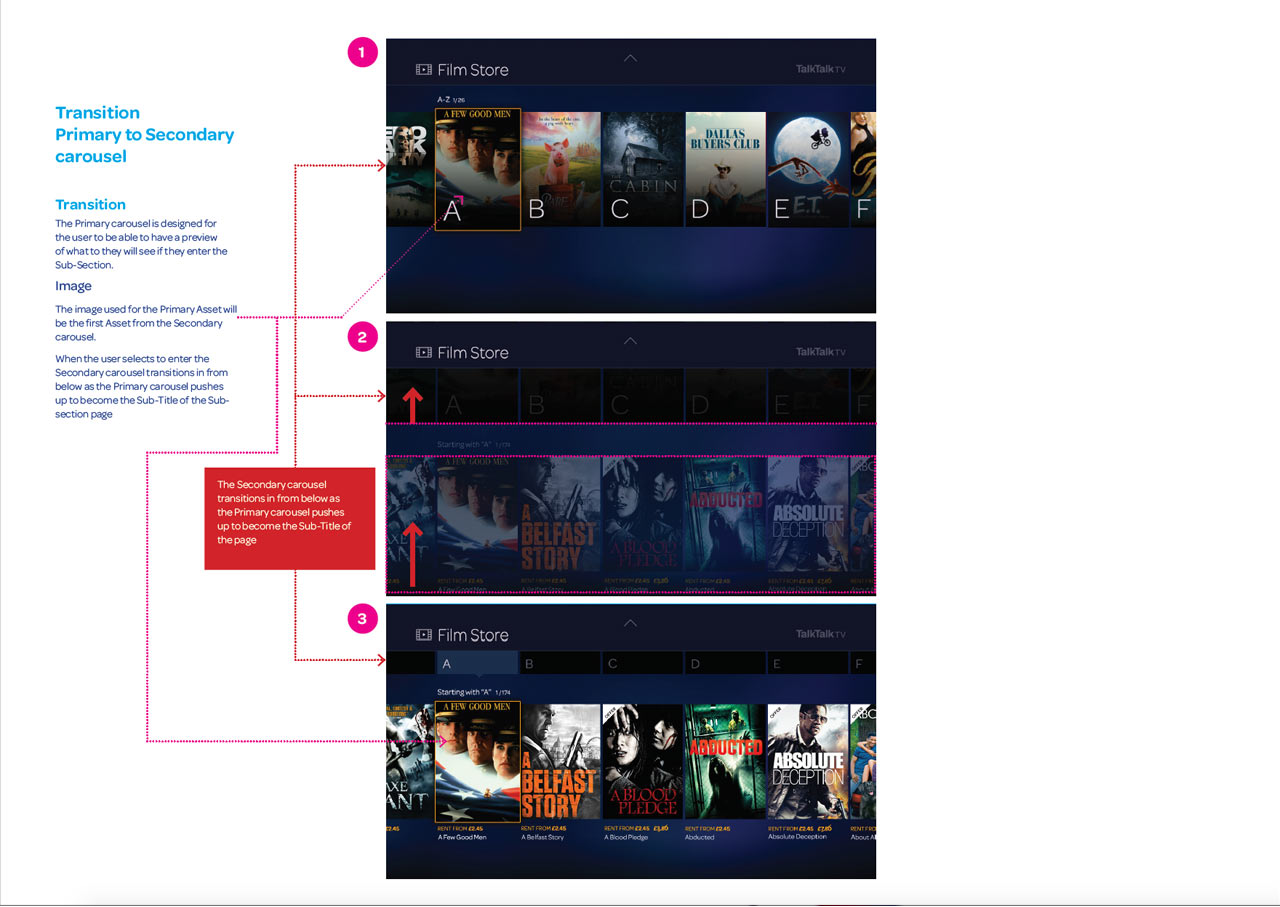 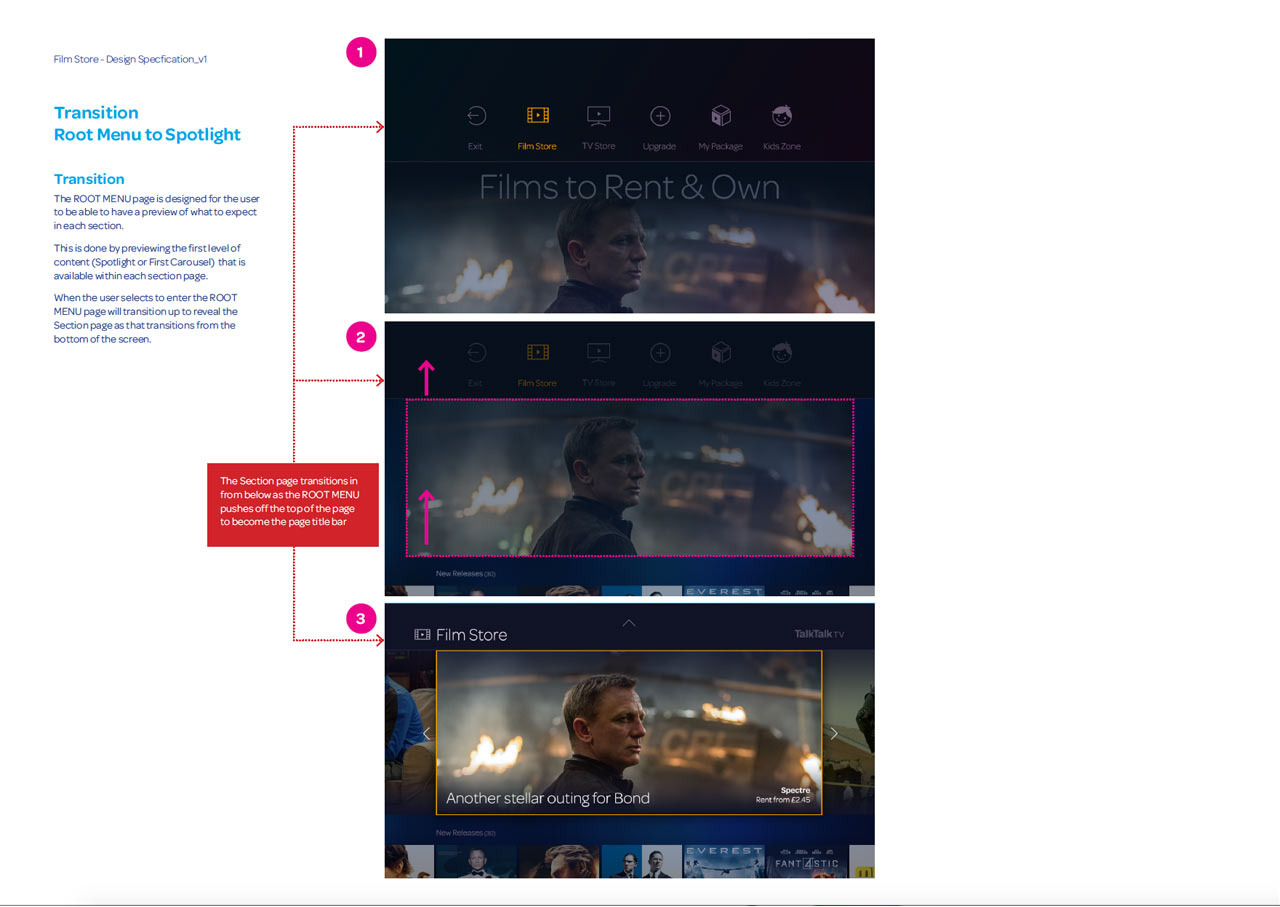 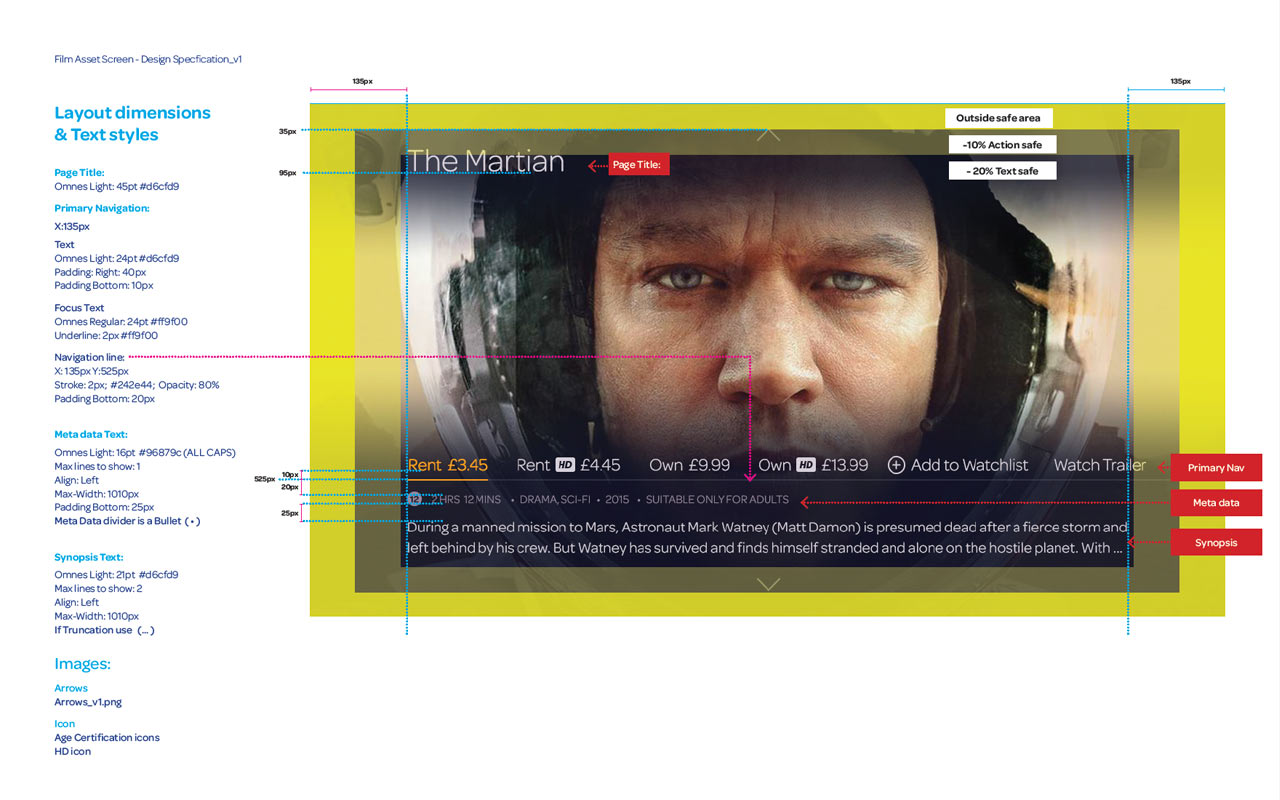 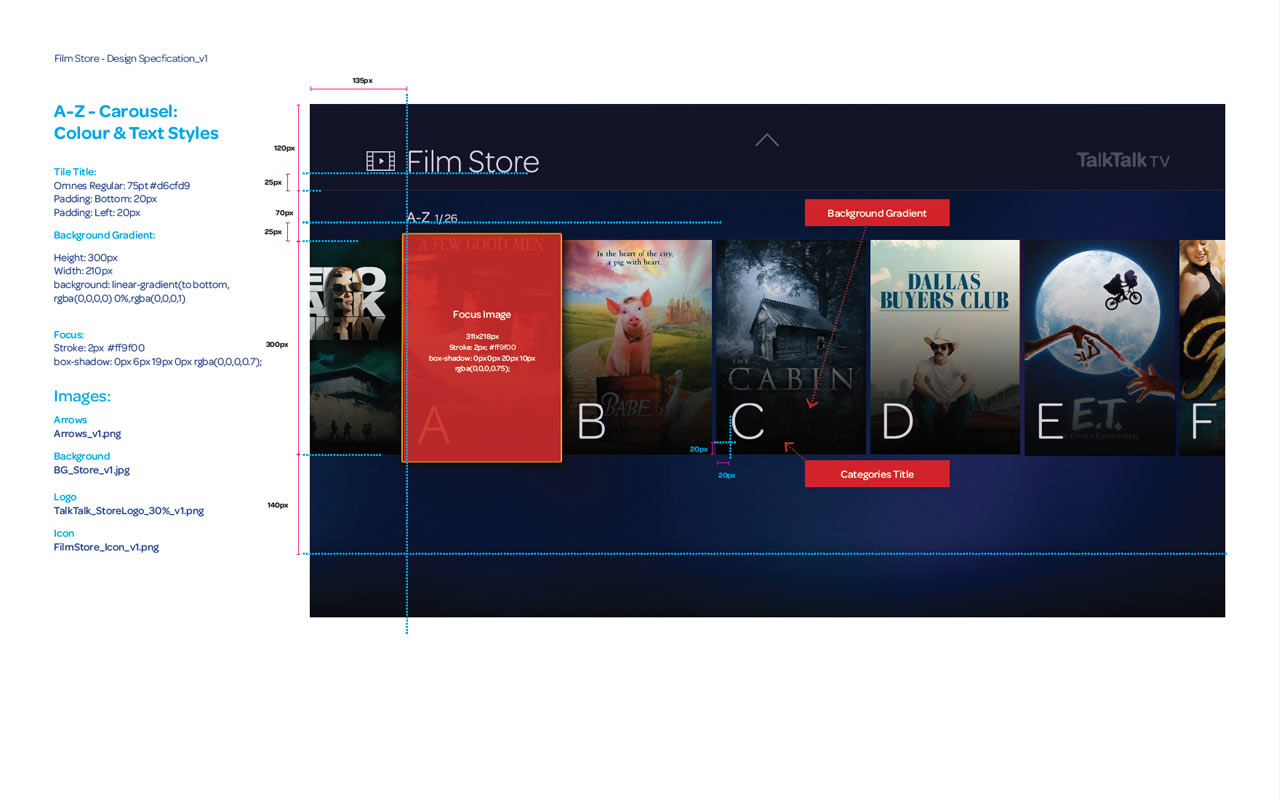 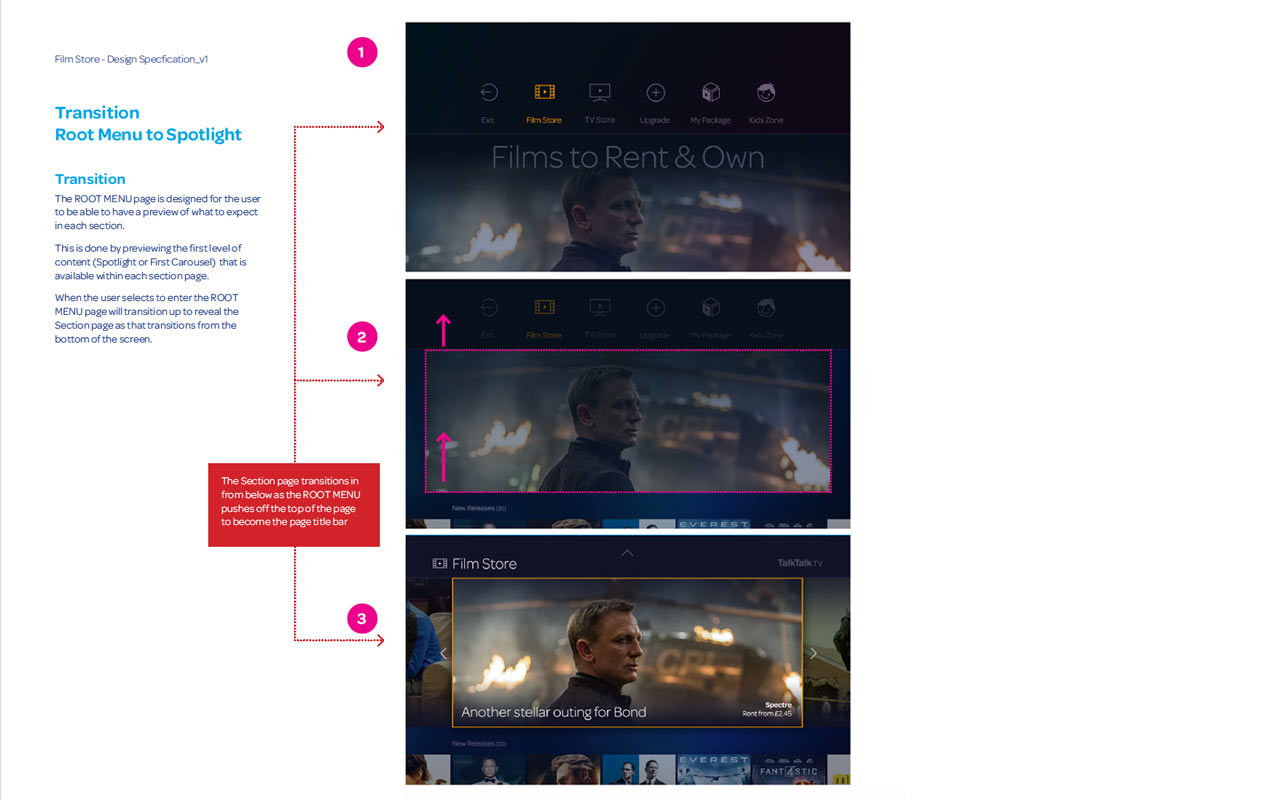 All film and TV show content purchased or rented through the TalkTalkTV Store was integrated and available to be watched across the TV Set Top Box and native mobile platforms (iOS, Android and Windows). 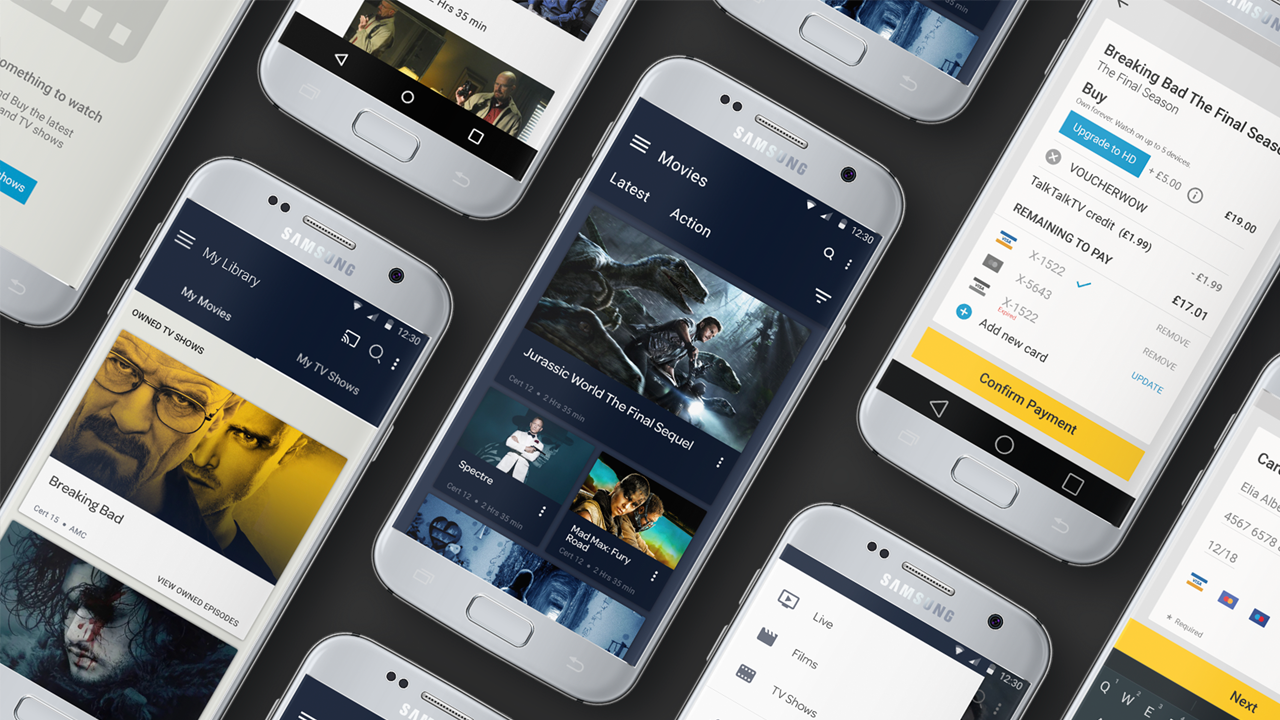 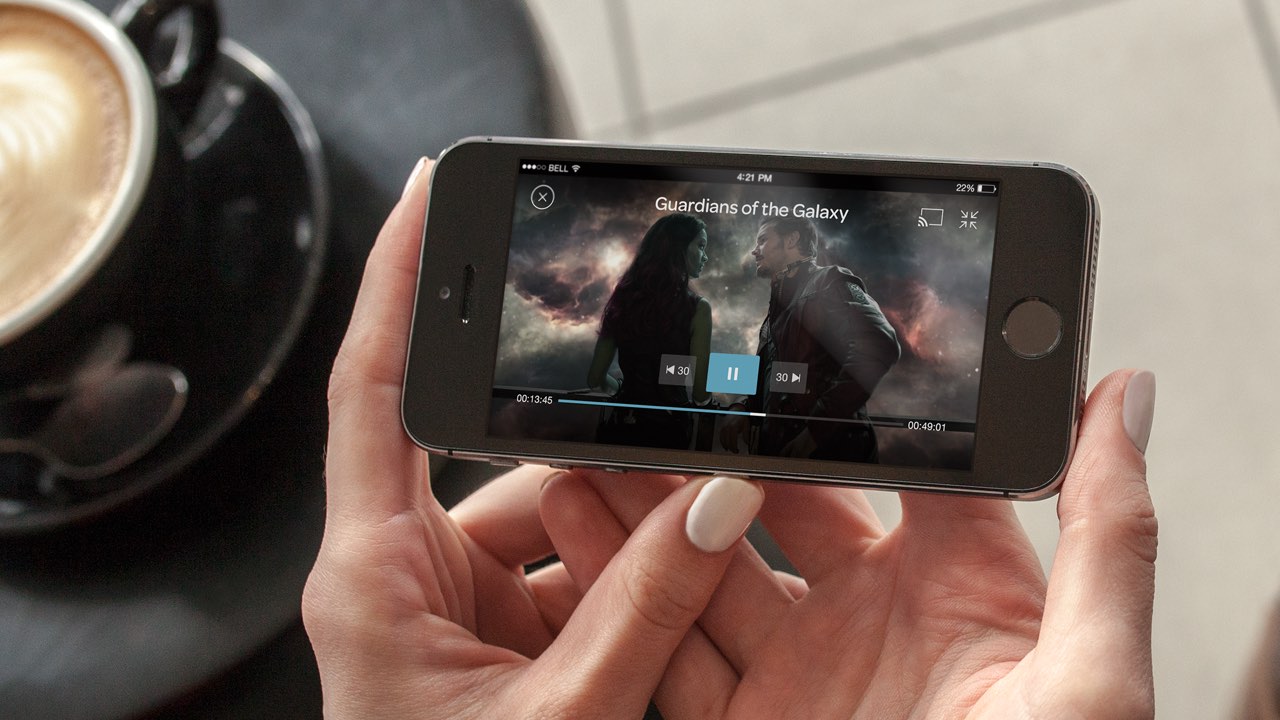 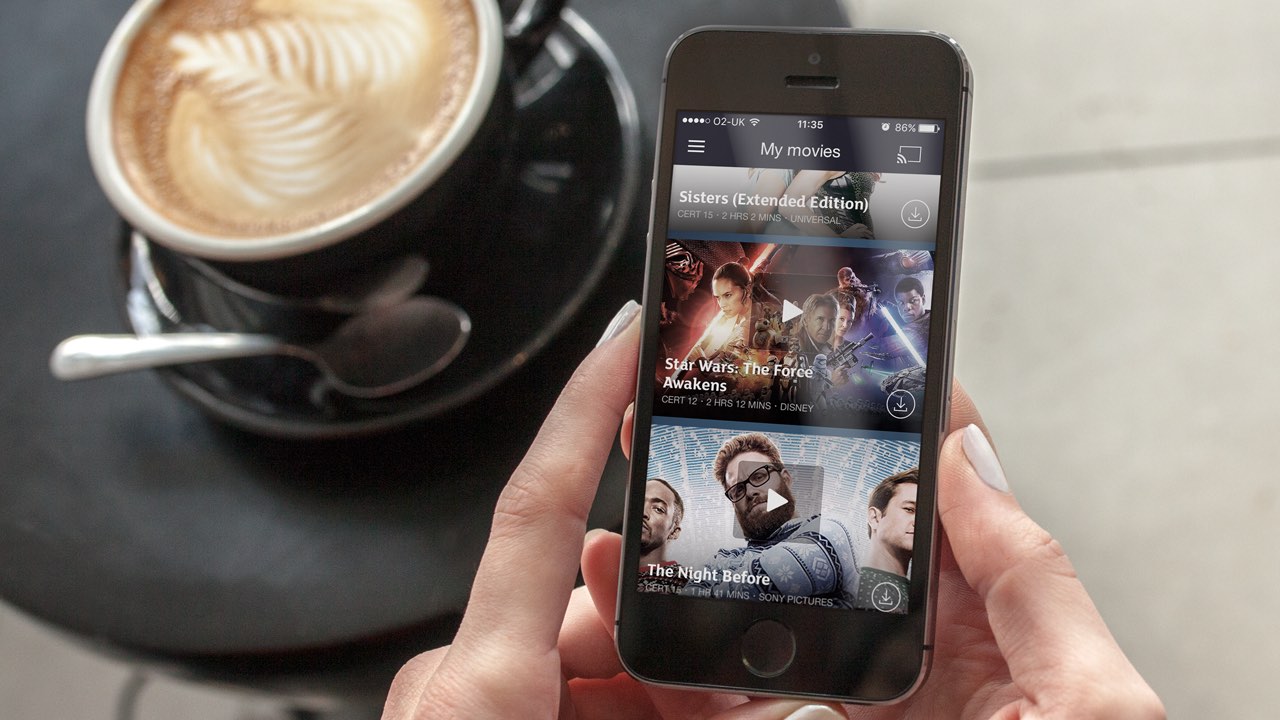